Posted at 17:05h in Workshop by Occulture Conference Webinars 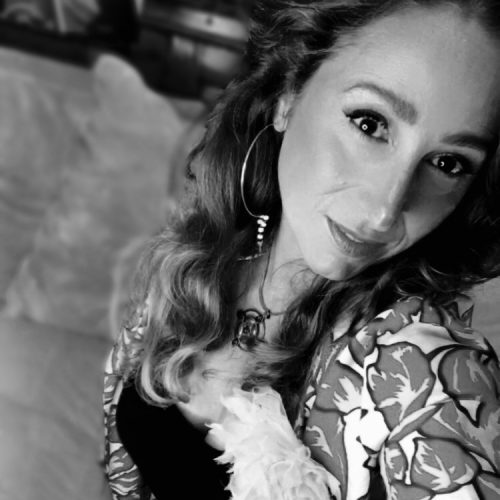 Through the Tarot of Marseille as an expanded map of exploration and a narrative tool, I take you on a short journey of self-discovery and therapeutic artistic expression. An imaginative way to approach Tarot for a broad vision respectful of the traditionally attributed meaning.

After a brief guided somatic meditation that helps us contact our resources, I will share part of the journey that led me to create a modern take on the Marseille tarot cards while abandoning the traditional iconography does not betray its spirit.

You will be invited to practice the flow of your tarot relationship in the here and now, whether it is your first encounter with the cards or you have known them for years.

Alessandra Spagnoli is an Italian self-taught visual artist passionate about Tarot and Magic.

After travelling the world, she began a long journey of inner exploration through therapeutic practices, expanded states of consciousness and somatic work, which became the focus of her studies and training.

For many years Alessandra has been dedicating herself to mind-body work connected to trauma and is completing the Somatic Experiencing training according to the method of Peter Levine.

Running workshops and developing projects with diverse community groups, she is co-owner of a 3D digital services company, currently working in a local mainstream boarding school as a somatic therapist and has a private practice using integrative arts-based approaches with adults.

Over the last few years has been co-developing therapy workshops and retreats.

Holding space for non-ordinary states of consciousness explorations in therapeutical and ceremonial settings, offers support for the preparation and integration of psychedelic experiences, actively researching the potential of psychedelic-assisted therapy and harm reduction.

Author of the Aletarox Tarot Deck, a new concept of Major Arcana in the Tarot of Marseilles, and designer of The Mirror Deck, the Arcana facing themselves.