Posted at 01:05h in Lecture by Occulture Conference Webinars 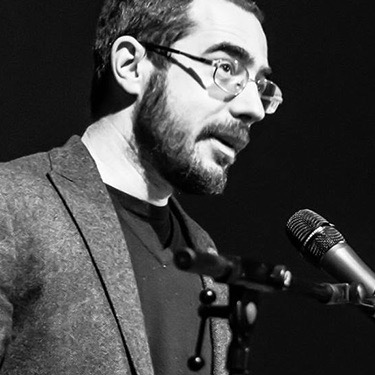 The Golem in the Age of Artificial Intelligence

What can the Golem teach us about artificial intelligence?

This lecture explores the Jewish myth about an anthropoid figure of clay that was brought to life by virtue of kabbalistic theurgy, as one of the earliest AI prototypes and a myth that became a foundational story of sci-fi cinema.

Whether real or imagined, the potential of creating intelligent, and perhaps one day even sentient machines, brings us a full circle back to the origin myth of humanity itself.

Sci-fi classics that depicted AI humanoids, such as Metropolis and Blade Runner, eventually point to a blurring of the lines between the human and the machine, leading to the most fundamental question of these films: what does it mean to be human?

The Golem sets the parameters of opposition between humans and technology, and at the same time points to possible third options beyond the dialectic of control.

Amir Vudka, PhD, is a lecturer at the Department of Media Studies at the University of Amsterdam.

His published works focus on popular film culture, philosophy and theology of technology, media pathologies, and spectral media. Additionally, he is a film curator at various institutions and cultural venues in the Netherlands and the artistic director of the Sounds of Silence festival for silent film and contemporary music.

His upcoming projects include a research of virtual realities, and the Altered States festival (10-12 November, The Hague) dedicated to induce altered states of mind through artistic expression.