Posted at 18:07h in Lecture by Occulture Conference Webinars 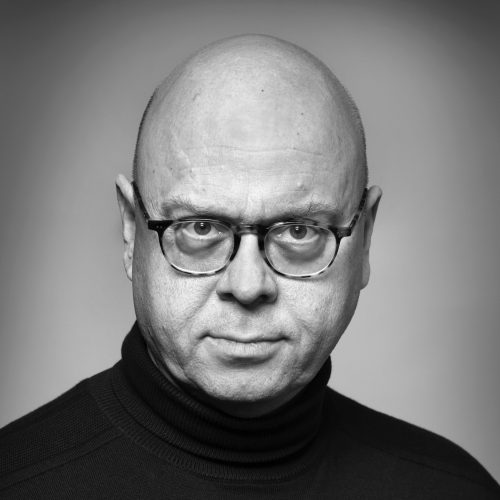 The Industrial music scene of the 1980s was one of intellectual curiosity and an eloquent DIY (“Do It Yourself!”) ethos. Many bands and artists had their own record labels and mail order operations; a “cottage industry” that facilitated independence and peer-to-peer interactions.

Many of these artists extended their work into the domain of occultism and existential experiments; i.e., actively building an “occulture” through their own channels of interaction and dissemination.

This paper focusses on the work and ideas of Thee Temple Ov Psychick Youth (TOPY, c. 1981-1991) as one of these typically atypical structures in which the DIY spirit merged with magical practice, encouraging artistic expression through not only overt “occulture” (like concerts, film screenings, publishing, etc) but also covertly through its focus on individual and private ritual “sigilising” as a communal and egregore-building process.

TOPY’s individualistic pathos expressed through a cottage industry ethos attracted many individuals who went on to take essentially the same philosophy onwards post-TOPY. The occultural effects stemming from this experimental order/network can now be felt, seen and heard exoterically way beyond its original esoteric imprint.

Carl Abrahamsson is the editor and publisher of The Fenris Wolf, and the founder of the Institute of Comparative Magico-anthropology.

He is also a filmmaker, in particular with the documentary “An Art Apart” series. Together with his wife, Vanessa Sinclair, he has written It’s Magic Monday Every Day of the Week (2021) and The Mega Golem – A Womanual for All Times and Spaces (2020).