Posted at 11:19h in Art by Occulture Conference Webinars 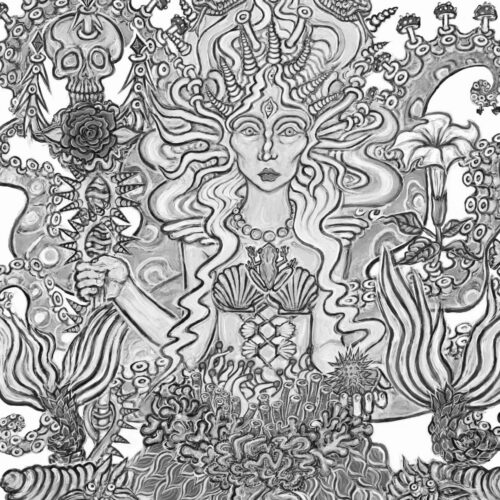 Drawing on alchemy, esotericism and myth, I endeavor to architect resonances between real and ideal registers through the moving image. As a multimedia artist whose work spans painting, animation, experimental film and music, and as a scholar working in philosophical and esoteric domains, I am interested in creating experimental culture underpinned by philosophical and esoteric themes. Understanding the power of images to transform consciousness, I endeavor to create culture with the capacity to transmute meaning in the psyche of the viewer, calling into effect otherworldly forces. Combining my repertoire of artistic powers, and predicated on esoteric study, my films are poetic and alchemical experiments that seek to transmit knowledge through the image-word.

Cecilia Inkol is a multi-media artist, painter, animator, poet, experimental filmmaker, singer/musician, magical practitioner and PhD student in the Humanities at York University in Toronto, Canada. She is interested in wielding the power of images and symbols to induce practical effects or to achieve altered states of consciousness, and this is what her work aims to achieve. She is an academic working in the philosophical domain and her artistic productions draw on not only the mystery schools and esoteric traditions but also the Western philosophical tradition.