Posted at 01:14h in Workshop by Occulture Conference Webinars 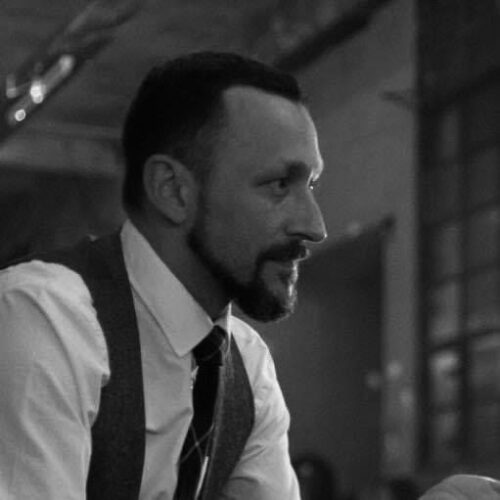 The Lyke Wake Dirge  – Pathworking the Afterlife and Other Samhain Rituals

When most practitioners think of a Death Journey they either think of the Tibetan or the Egyptian Book of the Dead but seldom of a folk song from Yorkshire that was first recorded 1686 by John Aubreys. Clearly based on pre-Christian symbolisms the Lyke-Wake-Dirge offers rich material for working ritually and in vision for and with the dead and will hopefully inspire the participants to enhance their Samhain celebrations with the ideas provided.

Daniel McKenzie talks about the dead, for the dead and with the dead and gets paid for it – he’s a professional eulogist, funeral celebrant and grief councillor. He once foolishly promised a god of the dead to do a job for him if he in turn would help him. The god made sure Daniel got employed in the business.

His spiritual and magical foundation lie in Wicca, ritual magic and druidry, the later being his spiritual home in the form of the Order of Bards Ovates and Druids for the last 15 years now. His main focus now is deep ritual magic from a druidic perspective.

He sees his greatest achievements in having made most of the major magical mistakes himself and learned not to repeat them. He’s been doing this wyrd stuff for over thirty years now and still loves every minute of it.