Posted at 14:51h in Lecture by Occulture Conference Webinars 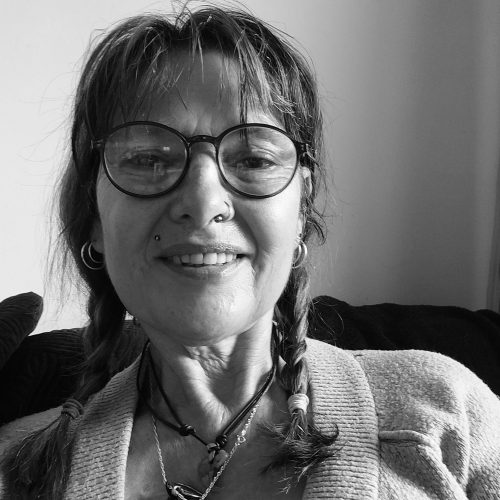 Diane Narraway will be speaking on some of the practices and techniques used in modern witchcraft.

Of course, she will feature some of the more widespread traditions found in today’s wicca, witchcraft, and the occult, and just how much we have borrowed from the past.A brief mention of some of the magicians who have pushed boundaries to pave the way for further magical evolution.

Diane Narraway is best known as an author and writer, as well as the co-owner of Veneficia Publications, Ginger Fyre Press and Highschool Horror.

She has contributed articles and essays on a variety of subjects of interest to the pagan/occult communities. These include Clan Dolmen Chronicles and Artemis Magazine. She also writes fiction, non-fiction, poetry, and rituals. She is the initiator, editor and one of the authors of the comprehensive and innovative anthology Lucifer Light of the Aeon (due for re-release later in 2023). Likewise, the Luciferian poetry anthology Songs of the Black Flame (Black Moon Publishing) as well as contributing an essay on ‘Lucifer’ to Mishlen Linden’s anthology Women of Babalon (Black Moon Publishing).

She has contributed to several fiction anthologies, the most significant of which is the best-selling anthology Voices from the Ashes: resurrecting the Wytch

She is a practicing witch and magician, as well as the Arlahes of Clan Dolmen, which sees her organising several annual events in both the UK and the Netherlands.