Posted at 01:38h in Art, Live by Occulture Conference Webinars 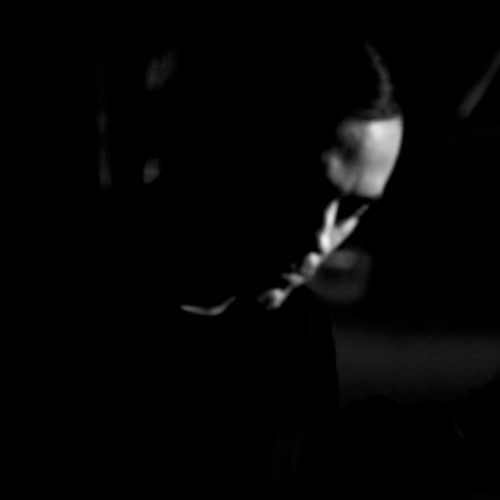 VISIONS is the solo work of France based Canadian Frederic Arbour.

Frederic is also head of the Cyclic Law, Cavsas and Aesthetical record labels, as well as 1/2 of electronic project STÄRKER and also works solo as PURGATE.