Posted at 16:39h in Lecture by Occulture Conference Webinars 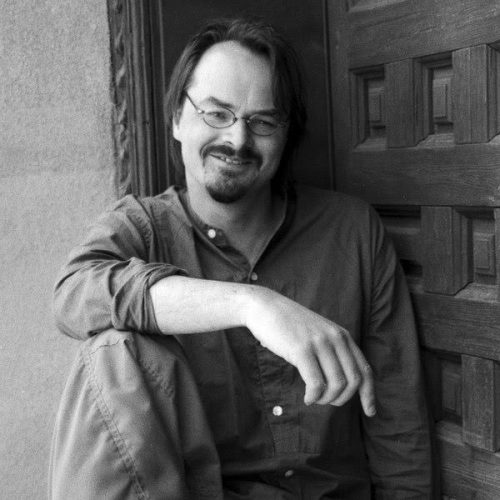 Raver of the Apocalypse: Terence McKenna as Medium

In the two decades since his departure, Terence K. McKenna (1946-2000) has become a prodigious figure in popular psychedelic occulture, which is something of an irony given his efforts to distance himself from the occult.

It was an appeal that emerged through his own relatively short life. In the early nineties, the underground rave scene embraced McKenna who championed the weird edge of acid house as a novelty signal in his forecasted apocalypse.

A slate of music collaborations between 1991-93 – i.e. The Shamen, Space Time Continuum/Rose X and Zuvuya – had one feature in common. They featured performances of McKenna emulating the “elf chatter” that had poured out of him in trance states on Psilocybe mushrooms and DMT.

Subsequently, electronic music producers mined the elven sprechen of this surreal psychopomp as if it were precious sonic ore.

McKenna himself held that rather than “channelling” intelligible messages, the spontaneous emissions enabled him to uncover “the source of meaning before it is contextually located.” This “translinguistic” notion took hold within psychedelic electronica, where McKenna’s mind became iconic for going out of one’s mind – a circumstance magnified in the global present in which McKenna’s appeal remains undiminished.

Drawing attention to his ongoing occult appeal, this presentation explores McKenna’s role as a medium of the unspeakable.

As digital alchemists sample from a vast archive of spoken word material to sculpt epic audio-narratives of dream travel, soul flight, and cosmic transit, his voice became a medium for transcendent states.

Elven or regular, McKenna’s mellifluous voice retains appeal within psychedelic electronica two decades after his death, with producers regarding his voice as a sonic template for the unknown, the apocalypse of the self – the McKennaesque aesthetic.

A Marie Curie Senior Research Fellow at the University of Huddersfield and author of the forthcoming intellectual biography Terence McKenna: The Strange Attractor (MIT Press, 2023), among his nine books are Mystery School in Hyperspace: A Cultural History of DMT (North Atlantic Books 2015), Global Tribe: Technology, Spirituality and Psytrance (Equinox 2012), and an anthology of essays currently edited on McKenna.

Graham is Executive Editor of Dancecult: Journal of Electronic Dance Music Culture. His website is: