Posted at 01:50h in Lecture by Occulture Conference Webinars 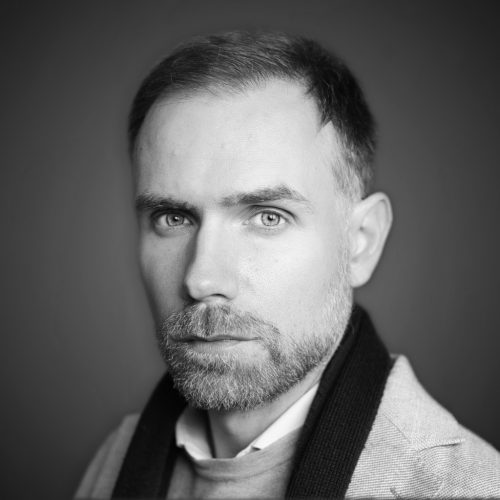 Magical Mystics and Meditating Mages: Unlocking the Potential of Magic Through Meditation

From Buddhist weikzas to Platonic theurgists, magic has played an important but not well-known role in the meditative traditions.

Meditation also forms a foundation for the practice of magic in some of its more recent developments, such as in Crowley’s work and chaos magic.

For Tomberg, effortless meditation is a condition for the magical arts. While the academic study of meditation is both broad and rapidly increasing, the study of magic is largely limited to historical and external anthropological approaches.

In this lecture I explore how this situation may be remedied by bringing in experiential reports from meditators accessing the altered states often deemed necessary to develop magical, supernatural abilities.

I chart different ways in which the practice of meditation and magic may interact, giving different examples, such as how sigil magic may be used for accessing deep meditative states and how the fire kasina meditation may be used as a basis for developing an extraordinarily deep visionary state of consciousness that holds great potential for magic.

He received his PhD in philosophy at Heidelberg University.

He has been a visiting scholar at the Mind & Life Institute, and was a postdoc at Humboldt University in Berlin and at the Bender Institute of Neuroimaging (University of Giessen).

In recent years he has worked at Witten/Herdecke University, focusing on phenomenology, first-person methods, and meditation.

He is now a professor of philosophy at Steiner University College in Oslo.