Posted at 15:05h in Workshop by Occulture Conference Webinars 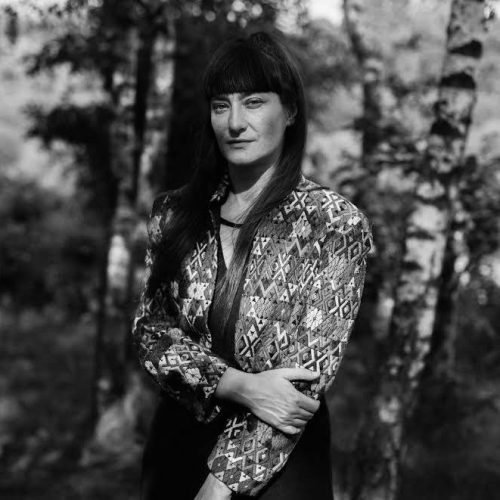 Tarot Has Nothing To Do With The Future

Viviana Druga is using Tarot de Berlin (Major Arcana) to unlock shadow problematics within the individual. It is not about the future but about the present with a connection to the subconscious realm.

The artist who calls herself a ritualista (someone who performs rituals and integrates them into daily life) will use the cards with respect to A. Jodorowsky school of teaching. Starting from that, she envisioned a new personal way of working with her subjects through years of practice which is focused on unlocking precisely the shadow problematics within the subconscious. In a way it is like psychotherapy. It is not about the future but about the present with a connection to the subconscious realm.

Viviana Druga is a Romanian ritualista based in Berlin who uses performance and photography and installation based work as her main forms of expression. She was born in Transylvania – Romania. Until the age of 12 she would visit together with her sister the grandparents living near the Carpathian mountains. Her childhood was influenced by the free life of the mountain area and the Christian – orthodox Mysticism brought in by her mother. Before she left Romania in 2008 she was predominantly interested in the social side of art, performing activist art actions in Bucharest such as infiltrating the international biennial, photographing herself with the president on the street while being dressed like a guerrilla, and convincing people to pose in their swimsuits in winter at a busy intersection where an off-limits park had been constructed. Since she moved to Berlin, she has been investigating the personal, poetic side of performing, the new dimensions of reality and capturing that reality through photography – using art as a magical activity that can help the subject / audience discover new dimensions of oneself.